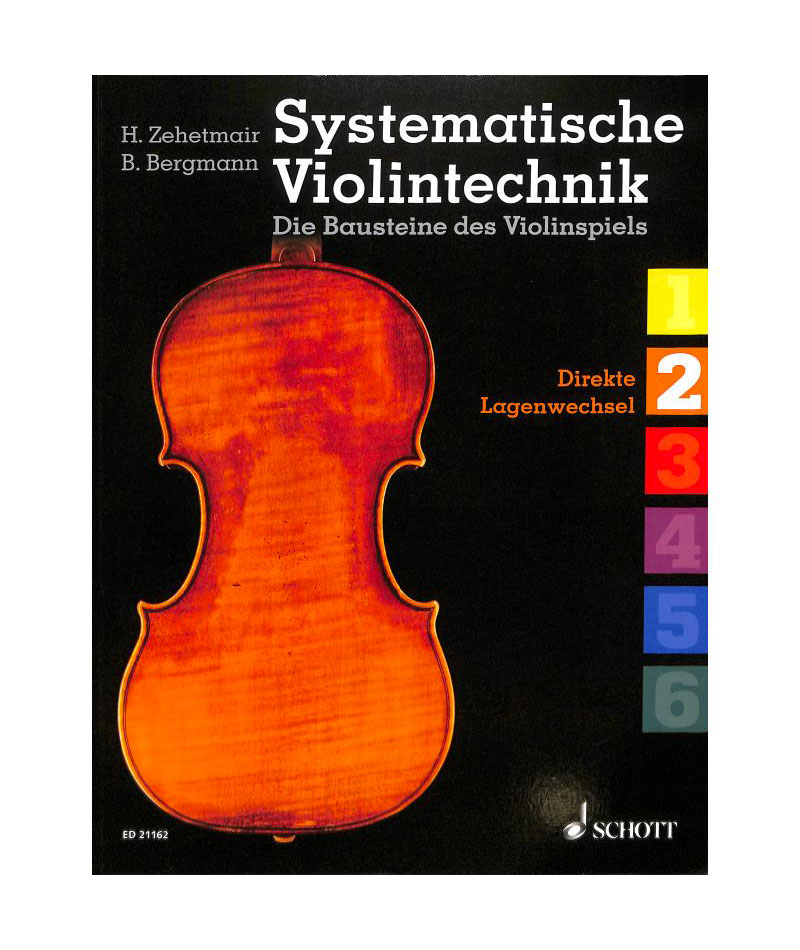 Vadim Gluzman's extraordinary artistry brings back to life the glorious violinistic tradition of the 19th and 20th centuries.
Gluzman's wide repertoire embraces adventurous new music and his performances are heard around the world through live broadcasts and a striking catalogue of award-winning recordings exclusively for the BIS label.
The Israeli violinist performs with the Berlin Philharmonic, Boston Symphony, Cleveland Orchestra, Chicago Symphony, Philadelphia Orchestra, San Francisco Symphony, Israel Philharmonic, London Philharmonic, London Symphony, Gewandhaus, and many others, and collaborates with today's leading conductors, including Riccardo Chailly, Christoph von Dohnányi, Tugan Sokhiev, Sir Andrew Davis, Neeme Järvi, Michael Tilson Thomas, Semyon Bychkov, Jukka-Pekka Saraste, Paavo Järvi, and Hannu Lintu. His festival appearances include performances at Tanglewood, Ravinia, Lockenhaus, Verbier, and the North Shore Chamber Music Festival in Chicago, Illinois, which he founded with pianist Angela Yoffe.
This season Gluzman appears with the Boston Symphony, Royal Concertgebouw and Gewandhaus Orchestras, tours Europe in a trio with pianist Yevgeny Sudbin and cellist Johannes Moser, including engagements at London's Wigmore Hall and Berlin's Konzerthaus, celebrates Leonard Bernstein's centennial year with both the BBC and the San Francisco Symphony Orchestras, and gives the European premiere of Sofia Gubaidulina's Triple Concerto with the Tonhalle Orchestra Zürich under Omer Meir Wellber. His latest CD for BIS features Johannes Brahms' Violin Concerto with Lucerne Symphony conducted by James Gaffigan, and includes the composer's Sonata No.1 for Violin and Piano with Angela Yoffe.
As of 2018 Vadim Gluzman serves as Distinguished Artist in Residence at Peabody Institute in Baltimore, teaching at select group of students.
Gluzman plays the legendary 1690 'ex-Leopold Auer' Stradivari on extended loan to him through the generosity of the Stradivari Society of Chicago.

2 grants are given by the Amin Foundation
(https://nscmf.org/afsf/) each year..

We use cookies on our website. Some of them are essential for the operation of the site, while others help us to improve this site and the user experience (tracking cookies). You can decide for yourself whether you want to allow cookies or not. Please note that if you reject them, you may not be able to use all the functionalities of the site.